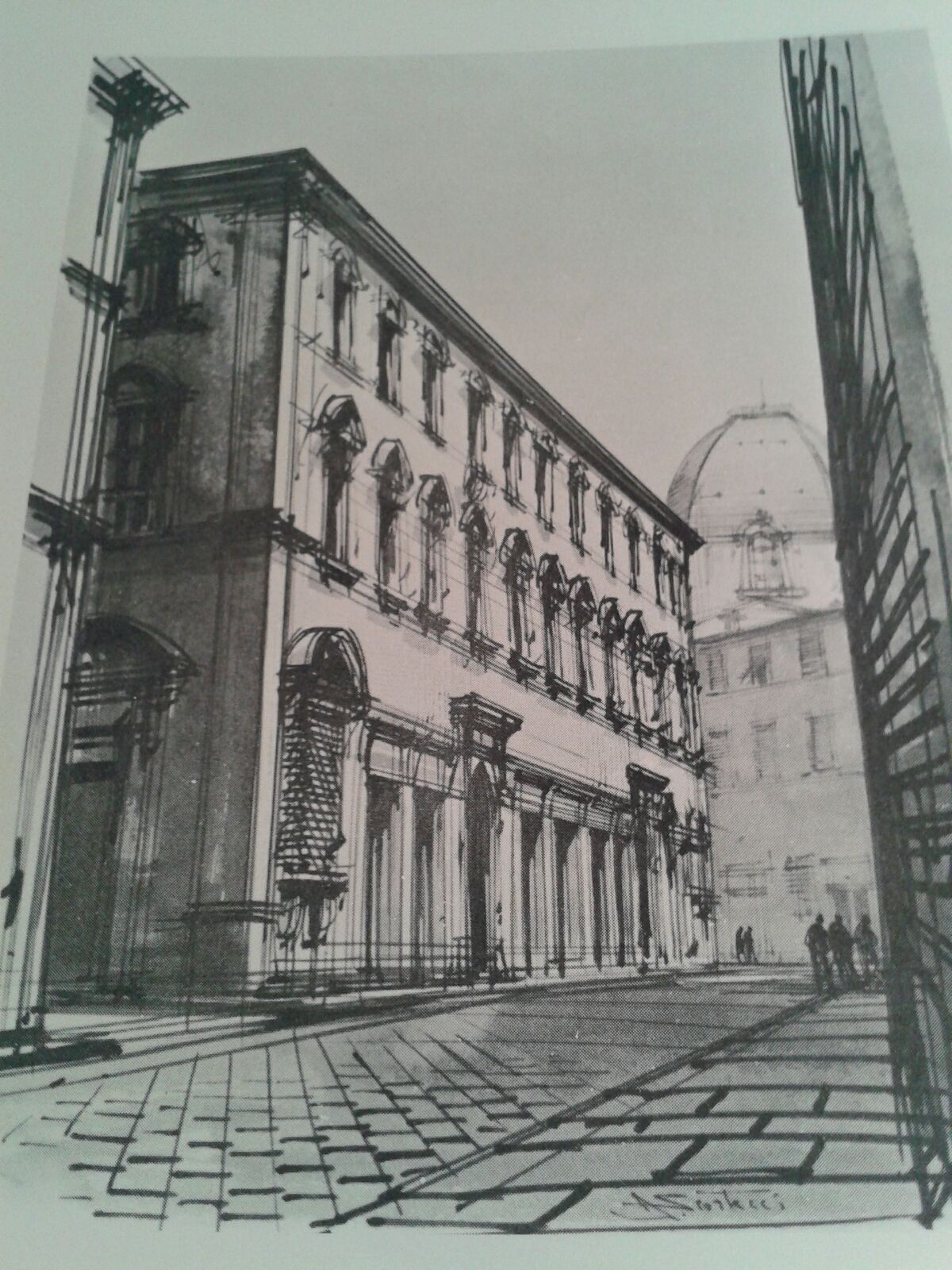 Stay in a charming historic residence in the center of Florence

The Hotel Centrale has its origins in a fascinating history. The premises of the Hotel are located in the Palazzo Malaspina, located on the corner where Via dell'Alloro and Via de' Conti meet, two medieval streets that follow the ancient layout of the first circle of Florence in 1078.

The Palace, once the home of Bernabò Malaspina di Filattiera and Terrarossa, descendant of the feudal family of the Lords of Lunigiana, was bought in the early 1800s by the Conti family, whose coat of arms is still visible on the two main façades.

The monumentality of the Palazzo, inside which still today is visible a splendid portico with vaults supported by eight columns in gray strong stone, was repeatedly celebrated in the works of the authors of the 1800s that included it among the most important citizens buildings. In the early 1900s, Palazzo Malaspina became a hotel accommodation facility that is now managed with the same passion and attention for the guests of Florence in the past.